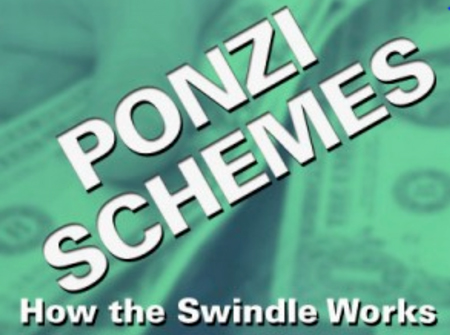 In the past I was fortunate enough to investigate many fraud schemes including a number of investment Ponzi schemes, including: clothing and apparel, foreign currency exchange, promissory notes, oil and gas royalty limited partnerships, and real estate limited partnerships.  For me it was stimulating and fun— similar to putting together a large puzzle of evidence in order to bring individuals to justice.

The Madoff Ponzi scheme was in existence in 1996 and had similar general characteristics as the Austin Forex International Inc. (AFI) Ponzi scheme orchestrated by President and CEO Russell.  He took in $40 million from 700 investors in Central Texas, while less than Madoff’s $65 billion received from tens of thousands of investors, it was significant in Austin, Texas.

The characteristics of the AFI Ponzi were the same as BLMIS:

It’s critical to protect your clients from such devastation, including the depletion of their retirement funds and/or personal capital.  Ponzi schemes still exist today and have just not been exposed. Here’s how you can help prevent your client from falling victim to fraud:

It is difficult for an investor to see the internal operations of a Ponzi scheme but the characteristics of a Ponzi scheme are the same.  Protect yourself and your client’s money by allowing a consultant and or private investigator of Sage Investigations, LLC assist you or your attorney with your investment decisions or to recover your money if you have made a bad investment.  Please contact Sage Investigations, LLC and Chief Investigator, Edmond Martin at 512-659-3179.  Let our 26+ years as an IRS Special Agent, former IRS agents, and CPAs guide you and your client.