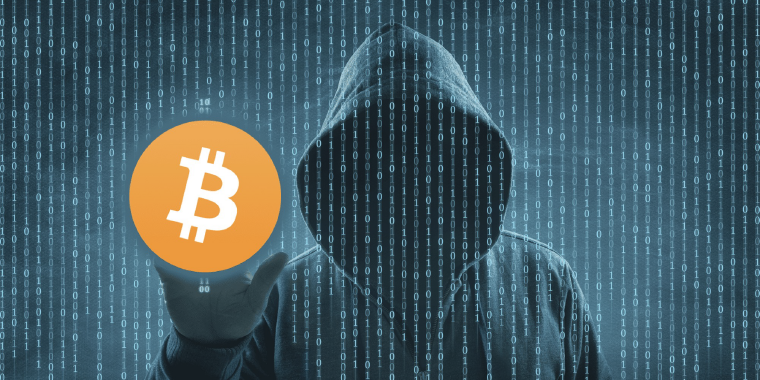 A retired individual and his wife divorced after more than 25 years of marriage. They sold their family home, and he received half of the proceeds totaling $175,000, which he deposited at his credit union. He was able to live off his pension, so he was interested in investing some of his home sale proceeds in the stock market.

A few months after his divorce, his friends encouraged him to join Facebook and dating sites so he could meet other people. He befriended a woman on a dating site, and they started exchanging information. Because of his divorce, his remaining family did not talk to him anymore. Additionally, his son died unexpectedly. He made the mistake of telling her his personal life story, and she comforted him with kind words.

The woman told him about her cryptocurrency experience and how much money she was making. He told her that he had little money and wanted to get involved with investments. He researched the cryptocurrencies and informed the woman about his investment decision. She guided him through his purchases utilizing an “App” on his smartphone from a well-known exchange; then, she guided him through the transfer of newly purchased cryptocurrency to an e-wallet with another well-known exchange, which was maintained by another “App” on his smartphone. The man purchased and transferred approximately $150,000 worth of Tether, Ethereum, and Bitcoin.

Unfortunately, through their online “friendship,” the woman and her associates were able to obtain the man’s personal identifiers to access the man’s e-wallet with the well-known exchange. Additionally, they intercepted the confirmation communication sent by the exchange. As a result, the woman and her associates had full access to his e-wallet and cryptocurrency, which they stole.

He contacted the well-known exchange to inform them of the theft. They responded that the person who moved the cryptocurrency knew all his personal information and the confirmation code(s) needed to confirm access to the e-wallet and transfer $150,000 cryptocurrency.

The story is an old-style romance scam with a new cryptocurrency twist.

If your law firm requires a private investigator or forensic accountant regarding cryptocurrency, hidden assets by high net worth clients, identity theft, or identity fraud, contact Chief Investigator Edmond Martin of Sage Investigations, LLC at 512-659-3179 or email him at edmartin@sageinvestigations.com. We offer a free 20-minute consult. Visit our website at www.Sageinvestigations.Com. Click to read about our team and their CVs.