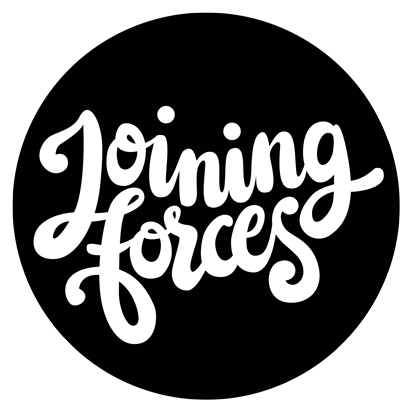 Under the leadership of IRS Acting Commissioner Steven T. Miller, this program has enlisted the efforts of state and local law enforcement in prosecuting identity thieves and protecting taxpayers. As part of this initiative, to help protect taxpayers, the IRS started issuing IP PINs to victims of identity theft at the start of tax season to reduce repeated use of stolen identity information.

Law enforcement representatives can then submit a disclosure authorization form, which the IRS created solely for use by victims of identity theft for this program, to the Criminal Investigation Division of the IRS, along with a copy of the police report and the IRS Identity Theft Affidavit, if available. It is important that identity theft victims still submit the original copy of the IRS Identity Theft Affidavit to the IRS, according to the instructions on the back of the form that fit their specific circumstances.

The program is effective, so look for coordinated identity theft enforcement sweeps in this 2015 tax season. In fiscal year 2014, the IRS initiated 1,063 identity theft-related investigations. Criminal Investigation enforcement efforts resulted in 748 sentencings, which is a 75% increase over FY 2013. The courts also imposed more jail time for such fraud in 2014, with the average sentence rising to 43 months (compared to 38 months in FY 2013). The longest sentence was 27 years. (IR-2015-37, March 3, 2015)

On Nov. 8, 2011, police in a Cincinnati suburb questioned Ogiesoba City Osula and George Ojonugwa who were sitting in a parked car.  When the vehicle was searched, Police found more than $300,000 in cash and money orders and numerous debit cards in the car. While in a police car waiting to be questioned, Osula ate a debit card.

Sage Investigations knows the ins and outs of the IRS due to our Principal being an IRS Special Agent for 26 plus years. If you are being audited, don’t come up against the IRS alone. Call Sage Investigations at (512) 659-3179 and let our experience work for you.