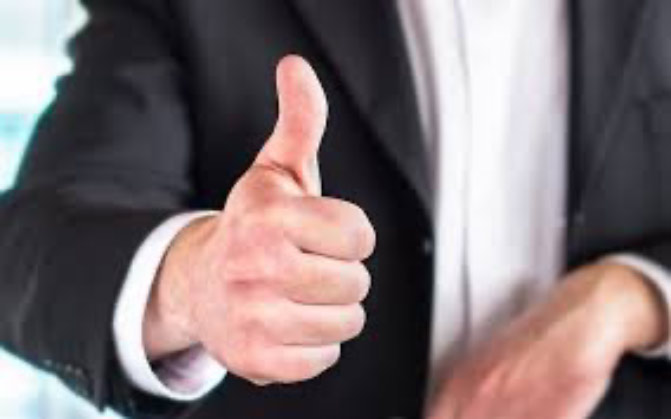 Large corporations can be victims of unscrupulous employees that identify internal system weaknesses.

On April 1, 2015, an expert witness report was rendered by Sage Investigations, LLC of Austin, Texas, in the civil matter, Cause No. 13-0107-C368 –Dell Inc., Dell USA, L.P. and Dell Products, L.P. vs. Kelly B. Nunn, Randall D. Taylor, and Bryan D. Wallace in Williamson County, Texas. The matter involved a vendor fraud conspiracy committed by a Dell employee and his two friends who ran companies that provided computer-aided design (CAD) contract services for Dell. The investigation took months of coordinating with law firms, reviewing and analyzing corporate records, operations, and deposition testimony for the period 2009 through 2012. The investigation focused on the payment of fees by Dell through its vendor payment system.

The results of the expert witness report required nine hours of deposition regarding the findings and conclusions. Further discussion was had between the attorneys on both sides, and two defendants settled with Dell. The third defendant, Kelly Burton Nunn, the former Dell employee, prepared for trial. In January 2017, after expert testimony in the District Court of Williamson County, Texas, the court ruled and awarded Dell a $10,000,000 judgment against Nunn and over a million in attorneys’ fees. In the courtroom audience was an Assistant US Attorney interested in the case from a criminal perspective.

On October 12, 2017, criminal felony information was filed in the Western District of Texas, A17-CR-337-SS, on counts of Conspiracy to Commit Wire Fraud (18 U.S.C § 371) by Kelly Burton Nunn and Bryan Dale Wallace and of Making and Subscribing a False Tax Return (26 U.S.C. § 7206(1)) by Kelly Burton Nunn. In general, felony information is filed in a criminal case when the defendant has a plea agreement with the US Attorney’s office.

The felony information read as follows:

“The object and purpose of the scheme were for the Defendants to enrich themselves unjustly by falsely and fraudulently charging Nunn’s employer, Dell, Inc. (“Dell”) for services that Dell did not receive, or by charging Dell excessive amounts for services that Dell did receive. Nunn, ostensibly acting in his capacity as a Dell employee, caused Dell to pay Wallace money to which Wallace was not entitled. Wallace kept some of the money for his use and benefit, and he paid some of the money to Nunn, by their agreement.”

Nunn’s responsibilities as a Dell employee included overseeing Dell’s acquisition of computer-aided design (“CAD”) services related to the management of Dell’s business locations; and Nunn, acting in his capacity as a Dell employee, arranged for Dell to purchase those services from Wallace.

Wallace agreed to provide those CAD services under the business name Bison Services (“Bison”), and Wallace did provide services to Dell; but Wallace, acting in concert with Nunn, also submitted invoices and received payments for amounts far in excess of any amounts to which Wallace was entitled.

Acting in concert and agreement with Nunn, Wallace submitted and caused to be submitted to Dell numerous false and fraudulent invoices. Some invoices described and demanded payment for services that Wallace had not provided. Other invoices referred to services that Wallace had, in fact, performed, but they demanded payment of amounts far greater than the services justified. Nunn usually told Wallace what services to describe and what amounts to charge on the invoices.

Nunn caused Dell to pay, and Wallace accepted money that they both knew Dell did not owe. Nunn caused Dell to make these payments via electronic payment systems that utilized interstate transmission of information via wire, radio, and television communication.

Wallace received millions of dollars from Dell in this manner during the course of the relevant period.

Wallace kept a substantial part of the fraudulently obtained money for his use and benefit, but he paid Nunn more than a million dollars during the course of the conspiracy by their agreement. Wallace paid the money to Nunn in person in the form of United States currency.

Dell’s internal audit is aware of these vendor fraud schemes and is on the lookout for such activities. Major companies like Dell and Samsung can easily fall victim to internal fraud if procedures and controls are not up to date and internal audit is not vigilant.

Sage Investigations, LLC is a leader in forensic accounting and financial investigations and has propriety technology that can benefit corporations facing vendor fraud, embezzlement, and theft. With 50 years of experience following the money, Sage uses proprietary technology (DIO) to help develop the complete picture of the financial aspects of the fraud. Sage helps its clients structure a better future for their companies. Learn more about assisting your clients by contacting retired IRS CI Special Agent Edmond J. Martin, Chief Investigator of Sage Investigations, LLC., at 512-659-3179. Email him at edmartin@sageinvestigations.com. Visit our website: www.sageinvestigations.com and see his CV.